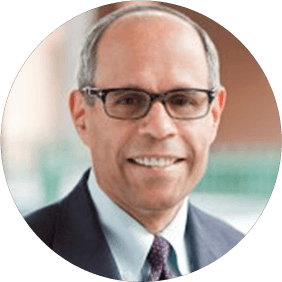 In the past, Deacon Vargas oversaw human resource operations for 5,000 employees across a chain of newspapers with news bureaus in multiple U.S. locations and Mexico. He also led human resource development for publishing companies at KIII Communications. At Citicorp/Citibank, Deacon Vargas served in various director and vice president positions of human resources within its bankcard, private bank, real estate, information systems, and investment divisions.

Deacon Vargas is a past board chairman of the Rady Children’s Hospital of San Diego Foundation, founding chair of Epiphany Prep Charter School of San Diego, current chair of Totus Pro Deo and Casa Cornelia Law Center and serves on the board of The Resource Center for Community Development. 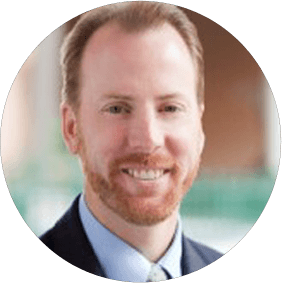 Bill Bolstad first began with Father Joe’s Villages in the fall of 2000 and since that time, has served in a variety of roles at the agency.

In his current capacity as the Vice President of Capital Development, Bill is a member of the organization’s executive leadership and oversees the Grants and Permanent Housing Departments. He is also responsible for the agency’s non-programmatic real estate holdings and engagement with elected officials and other community stakeholders.

During his career, Bill has worked for both for profit companies and non-profit agencies. His background includes experience in project management, entitlements, feasibility and financial analysis, real estate sales, community relations, and capital grant writing.

Bill represents the agency with various local community groups and boards. He holds a Bachelor’s degree in Psychology from the University of San Diego and a Master’s degree in Real Estate Development from the Massachusetts Institute of Technology.

In his off hours, Bill is an active member of St. Patrick Catholic Parish and enjoys spending time with his wife and five children. 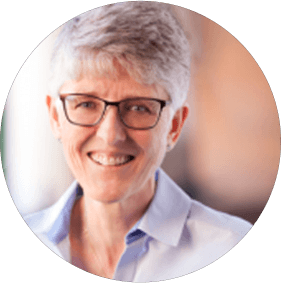 Ruth was a parish pastor within the Evangelical Lutheran Church in America but left parish ministry to train as a Bureau of Alcohol and Drug Administration intern. After, she became the founding Executive Director of the Las Vegas Interfaith Hospitality Network, an emergency shelter program for families.

Through this program Ruth became acquainted with Father Joe and Harvey Mandel, which eventually led to her becoming the Executive Director of Father Joe’s MASH Village, a then-sister program to St. Vincent de Paul Village.

In 2002, after Father Joe withdrew as operator of MASH Village, Ruth moved to San Diego where she became the Division Director of St. Vincent de Paul Village.

In 2012, she became Executive Director of the Village and in this capacity is responsible to the President/CEO for all of the St. Vincent de Paul Village programming occurring in San Diego. 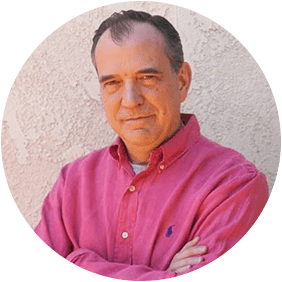 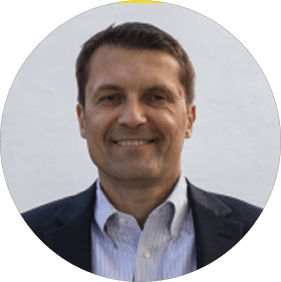 Michael Milligan joined Father Joe’s Villages in February 2016. He is a Senior Human Resources professional with a proven track record of solving business problems for profit and non-profit companies including Teledyne and Family Health Centers of San Diego, respectively.

Outside of work, Michael enjoys spending time with his family, traveling and watching sporting events. 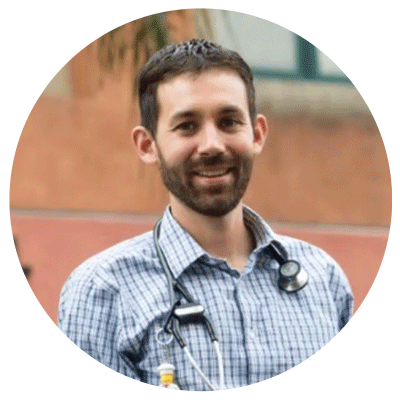 Dr. Norris also serves on the Board of Managers for Integrated Health Partners, which is a Clinically Integrated Network of Federally Qualified Health Centers in San Diego and Riverside Counties. Collectively, they serve care to hundreds of thousands of patients, and jointly contract with Medi-Cal and Medicare Health Plans. 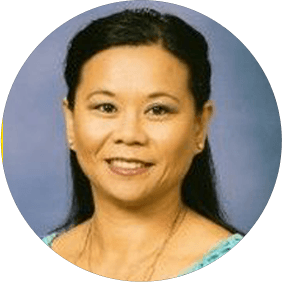 Ann oversees responsibilities of the legal department, helps coordinate the development and implementation of legal processes and policies for Father Joe’s Villages, and provides counsel to all departments within the organization. She provides counsel to the executive management team and Board of Directors on a wide range of issues including contracts and grants, trademark and copyright, labor and employment, and general non-profit corporate and governance matters.

Prior to joining Father Joe’s Villages, Ann was in private practice for over ten years where she specialized in corporate law, counseling clients on numerous aspects, as well as preparing and negotiating a broad range of contracts and agreements. She has also worked extensively in intellectual property law at a bio-pharmaceutical start-up company.

Ann is a graduate of the University of New Hampshire School of Law (formerly known as Franklin Pierce Law Center) and holds a Bachelor’s Degree in Biochemistry from the University of California at Davis. She is currently a member of the California Bar and the United States Patent and Trademark Bar. Ann is an active member of Sacred Heart Church of Ocean Beach. 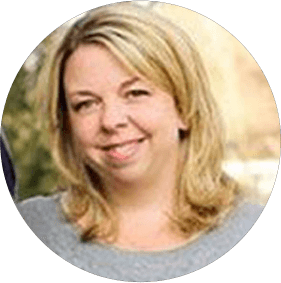 Prior to joining Father Joe’s Villages, she served as Director of Institutional Advancement at the Academy of Our Lady of Peace in San Diego. Prior to OLP, she served as Executive Director of Piedmont Environmental Alliance in North Carolina, Director of Institutional Advancement at Moreau Catholic High School in the San Francisco Bay Area, and Vice President of Development for the National Multiple Sclerosis Society, Northern California Chapter. 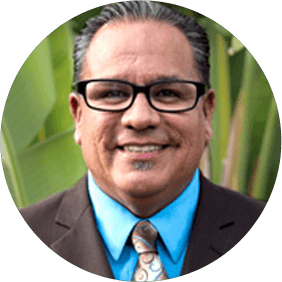 Frank is an award-winning, 31-year technology veteran with his experience focused on Information Technology and Business Management in public education.  Frank championed state of the art technology and robust infrastructure to support students and staff for the San Ysidro School District. In addition to his technology experience, Frank brings a wealth of experience in securing funding for technology, from 1998 to 2016, he secured over 15 million dollars in federal funding for telecommunications, internet access, and internal connections for the school district.

Frank’s leadership and creative approach to Information Technology has been recognized as a top innovator in technology in San Diego.  In 2012, 2013, 2014 and 2017 Frank was nominated for the San Diego Magazine’s – Top Tech Exec Awards. In 2015 Frank Paredes was an Honoree and received the Top Tech Exec Award for his outstanding leadership and efforts in innovation in the area of technology/education.

Frank is a natural leader who continues to inspire innovation and creativity bringing a skill set which will make significant impact to Father Joe’s Villages business endeavors. 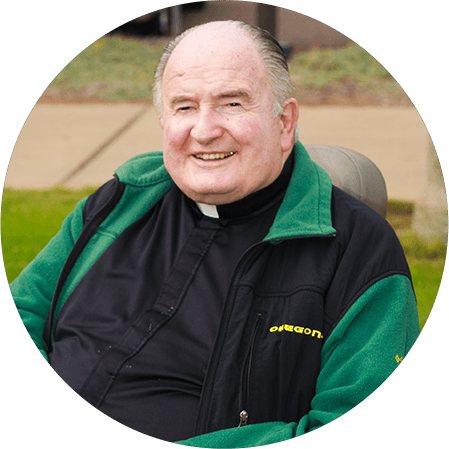 In 1987, only 5 short years after taking the helm, Father Joe expanded his ministry from handing out peanut butter sandwiches to people on the streets to the opening of a $12 million facility known as the Joan Kroc Center. The first of its kind, the facility included housing for families and single adults, a medical clinic, childcare, meals, and job training all under one roof. The Joan Kroc Center was followed by the Bishop Maher Center in 1989 and the Paul Mirabile Center in 1994.