Believe in the Impossible: From Hospitals to House Keys

Thanks to Project 25, Peggy no longer frequents jails, ambulances and emergency rooms. Here’s her story. 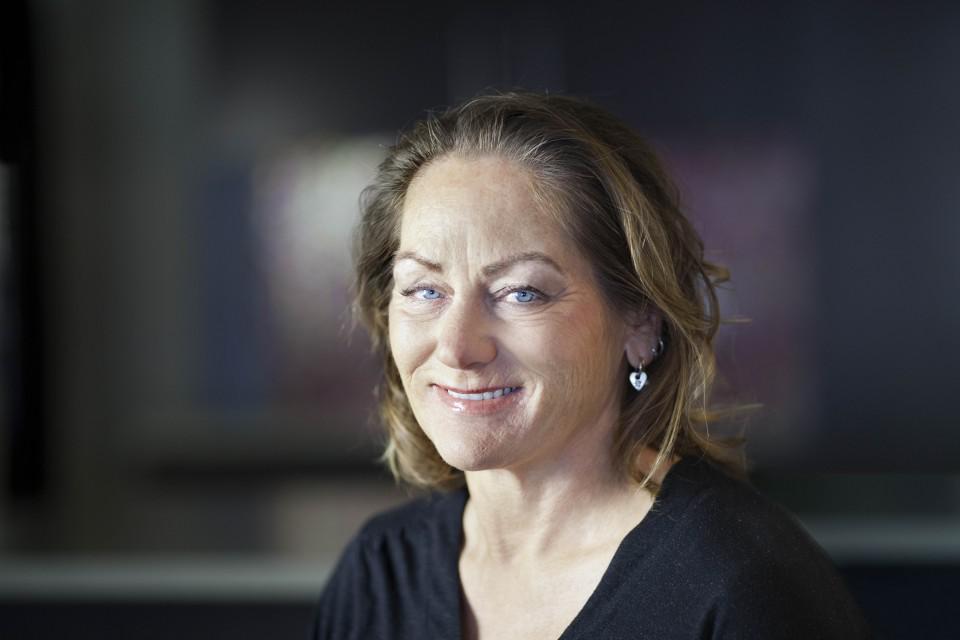 Peggy was what government agencies call a “super-user” of emergency services. After 32 months living on the streets with hearing impairment, she had been rushed to the emergency room 20 times and been admitted to the hospital 10 times during the course of a year.

Lost somewhere on the streets of San Diego, the Project 25 outreach program looked for Peggy for several months, starting where ambulances had picked her up in the past, places where she used mental health services and where she had been in jail.

In October 2015, the team found Peggy and she was enrolled in Project 25. They immediately started working toward obtaining housing. The Project 25 team was able to get her off the streets immediately and into interim housing at Father Joe’s Villages while also assisting her in acquiring the identification needed for permanent housing. With Project 25 support, Peggy decided to remain sober and attend addiction recovery meetings. She worked with the Village Family Health Center, her case manager and the Project 25 psychiatric nurse who supported her in taking medication properly.

Peggy remained sober for over 40 days and had not needed any emergency medical visits because of the preventative healthcare at Father Joe’s Villages. Even when Peggy had a brief relapse, the relationships she built with the Project 25 team encouraged her to stop drinking again, restart her medications and resume the housing process. This time, Peggy chose to turn to church involvement to further encourage her recovery.

In January 2016, Peggy received the keys to her new apartment and started making her house into a home. She is sober and fully engaged with Project 25’s intensive support team. They are helping her to identify risks for relapse and make plans for prevention. She receives support in maintaining her apartment, budgeting and life skills, but Peggy’s most successful milestone has been regaining the ability to trust others.

The police no longer take her to jail. Ambulances aren’t picking her up off the street. Hospitals aren’t admitting her to their emergency rooms. Today, Peggy is working on becoming a productive member of society by facing past legal issues and taking the steps to address them. If anything unexpected happens, Peggy knows she has a dedicated and responsive team of people ready to help her bounce back.