Over the decades, Ed Witt has established himself as a leader in the local community through his role as family man, philanthropist and business owner. 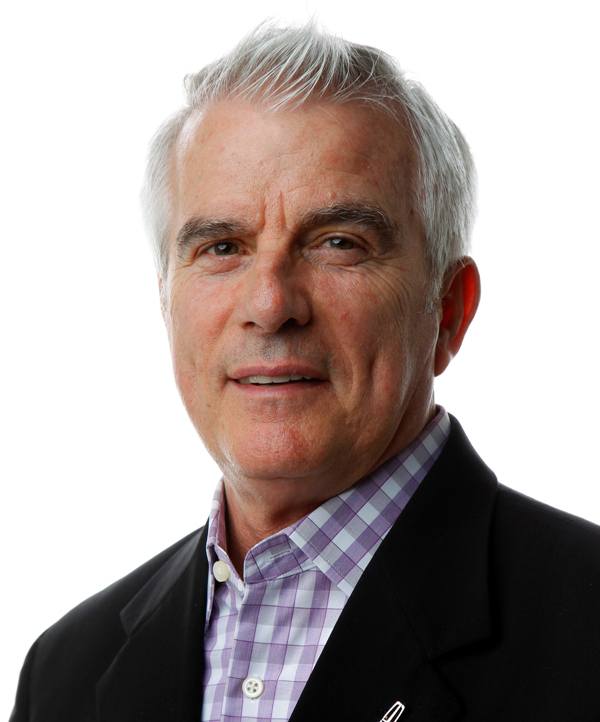 “If you give money to a national charity there is a filter… and some of that money just doesn’t land in your community. Working with Father Joe’s Villages, I know that all of the treasure that I am able to give is directly working in my community.”

Ed and his wife Ann have been regular supporters of Father Joe’s Villages for over 20 years. This eventually led Ed to join our Board of Directors and then to serve as Chairman of the Board. Although Ed completed his term as Chairman in 2017, his involvement in the organization is as strong as ever and he encourages others to get involved too.

“We must work together to invest in the future of San Diego. Donations from local businesses, foundations and individuals are the only way to make these critical programs possible.”

Through his own business, Witt Lincoln, a family-owned dealership selling luxury Lincoln vehicles, Ed has consistently supported Father Joe’s Villages. Witt Lincoln is especially involved with fundraising events, including its role as the premiere sponsor of the 32nd and 33rd Annual Children’s Charity Gala.

Over the past few years, Ed has also been a key vocal supporter of Father Joe’s Villages’ large-scale initiatives by speaking publicly on our behalf and helping raise funds.

“Through 67 years of helping people who are homeless in San Diego, Father Joe’s Villages has found that unlocking solutions requires more than just a place to call home.”