For those struggling to pay rent, a serious illness or disability can quickly cause a downward spiral into homelessness. When Elizabeth contracted Bacterial Meningitis, her entire world fell apart. Father Joe’s Villages helped her put the pieces back together. 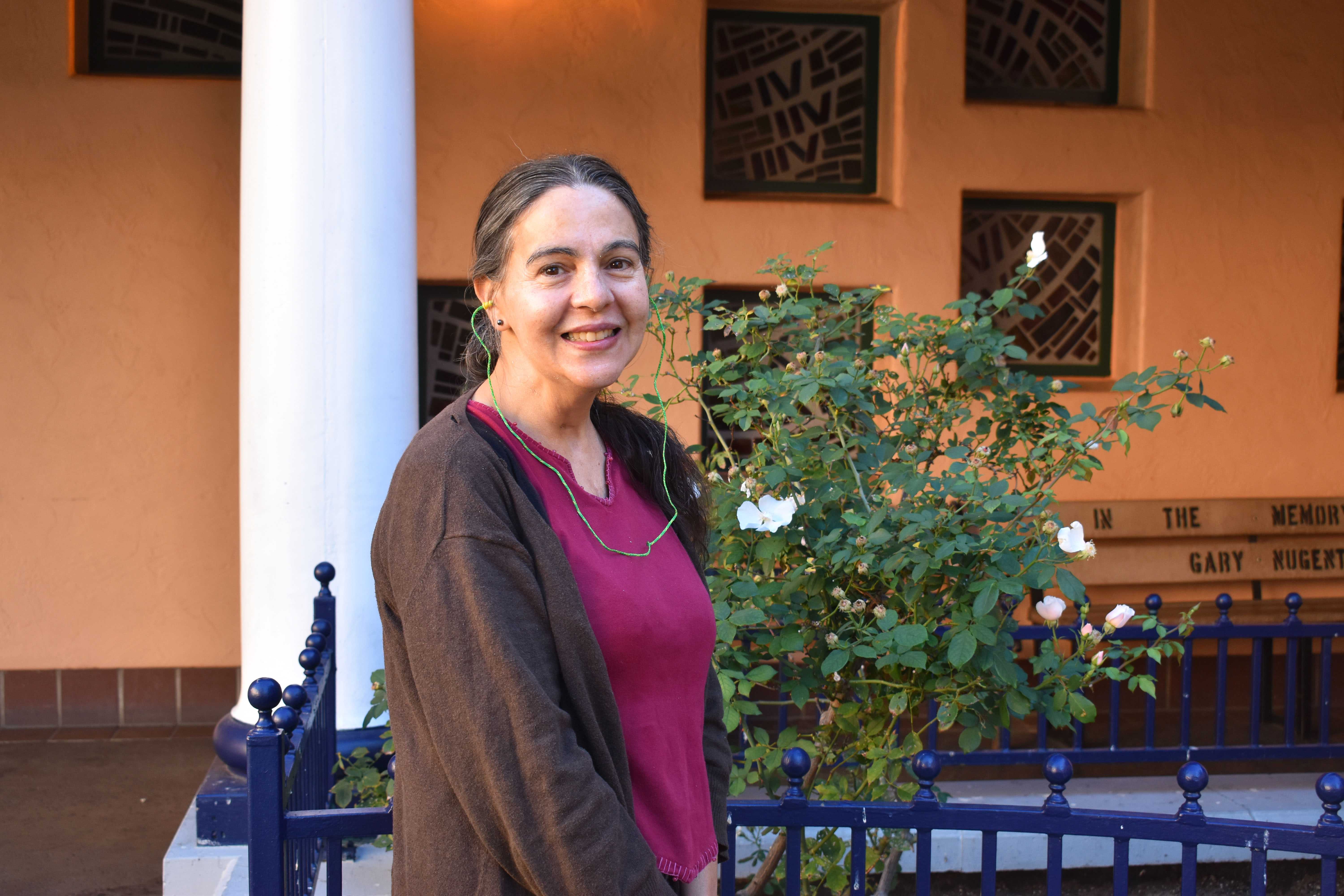 A single mother with two children, Elizabeth was already having a hard time making ends meet. After her husband was deployed overseas, he filed for divorce, leaving her to get by on spousal and child support. Still, Elizabeth was able to build a great life for her children, including special education for her youngest son who has speech and language difficulties. In November of 2013, however, Elizabeth’s life changed dramatically. She was admitted to the hospital after contracting Bacterial Meningitis, a severe and life-threatening disease. Elizabeth’s heart stopped twice before she slipped into a coma. Doctors had to place two mechanical valves in her heart, as well as give her a pacemaker. She also suffered partial deafness due to the disease. Elizabeth was in the hospital recovering for two years.

After she was discharged from the hospital, Elizabeth was still unable to work.

“I had reached the lifetime maximum on my health insurance. I had over one million dollars in medical bills.”

She was put into the care of an estranged family member who had been watching her sons. He was incredibly abusive to her and ended up stealing any money she had left in her savings. He also stole the spousal and child support she was receiving from her ex-husband. Once she was finally able to revoke his power of attorney, he ended up kicking Elizabeth out to live on the streets. She was still recovering from her Bacterial Meningitis, dealing with the resulting heart-issues and learning to walk again when she checked in at Father Joe’s Villages.

Once she was given a bed at Father Joe’s Villages, Elizabeth’s health became the main priority for her and her caseworkers. She began visiting regularly with the Medical Specialists at the Village Health Center who consistently made sure that her Coumadin, a blood thinner for those with heart problems, was filled.

Elizabeth found comfort with the doctors at the clinic who made her feel like a priority.

“Many of us who are homeless were in a respectable place at one time. The last thing you want is a doctor who makes you feel like you aren’t worth it.”

The Village doctors referred her to a Cardiologist, an Ear, Nose and Throat Specialist to assist with her partial deafness and a Gastrointestinal Doctor for gallstones she was suffering.

More than 2,300 patients received services through more than 13,000 visits with licensed providers at the Village Health Center in 2017.

Elizabeth eventually became settled in a home of her own, until she was separated from the job Father Joe’s Villages had gotten for her due to her health problems. Elizabeth became increasingly short of breath and could not stand for long periods of time. A Cardiologist she was referred to discovered that Elizabeth would need another heart surgery due to suffering from an aneurysm and heart failure. Her landlord was unsympathetic to her health problems and evicted her when she found out Elizabeth had been let go from her job.

Elizabeth arrived again at Father Joe’s Villages, where she currently resides in Permanent Housing. She meets with doctors at the Village Health Center every other week to receive an INR blood test and make sure her blood levels are normal. Taking Coumadin requires a diet rich in Vitamin K, so Elizabeth’s doctors also help her keep on track with her nutrition.

Thanks to the Village Health Center’s Dental Clinic, Elizabeth was also able to get the dental work she needed to be done.

“The dentists at the Dental Clinic were so sympathetic and compassionate. They didn’t make me feel guilty or like a second class citizen.”

The dental assistants even held Elizabeth’s hand when they had to extract an infected tooth.

In 2017, the Dental Clinic provided more than 450 patients access to dental care and provided dentures to more than 40 individuals, opening the door for job opportunities, and restoring hope.